Who doesn’t love the autumn colours – we certainly do. But imagine having your very own Halloween/Autumn flora that drapes around your door. It is Stacey Solomans sons first Autumn and Stacey is keen to get in to the Autumn spirit.

Loose Woman Stacey Solomon has made some major changes to the front of her house in preparation for autumn.

Taking to Instagram , Stacey showed her 2.2 million followers the epic orange, red and yellow flora rests a simple rustic wreath which sits on the door itself, while pumpkins are strewn by the pathway leading up to the house.

The 29 year-old wrote: “Happy Autumn! I decided to treat myself to an early birthday present. I’ve always wanted to do a proper Halloween /Autumn front door. 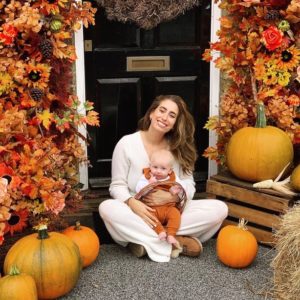 “Last year was a lonely unicorn pumpkin and our trick or treater number really suffered. Well not this year!

“I’ve invested in a little display that I can keep forever and get out every year (obviously not the pumpkins, they’ll be soup soon). ”

She added: “I’m not sure if this is the result of a mild midlife crisis but I’m going with it. happy Pumpkin Season everyone!” 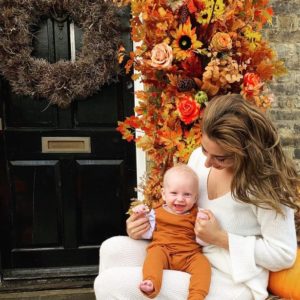 She’ll use the arrangement again next year (Image: INSTAGRAM)

Rex sits on his mummy’s lap and is smiling beautifully for the camera – we are not surprised, having Stacey has a mummy is definitely something to beam about.

Stacey’s has built a legion of fans since becoming a parent again as she shares her own honest experiences and challenges of motherhood. 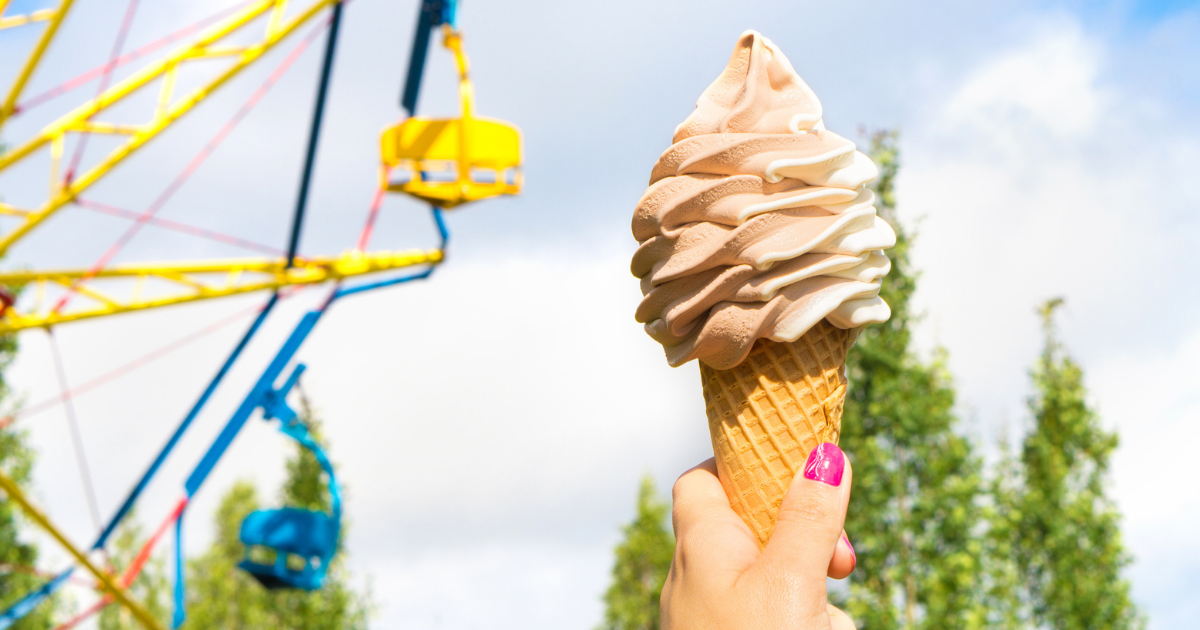 Diary of a career mum – a week of my (crazy) life