Bleeding at any point during pregnancy can be scary. If you are here, you are most likely experiencing some bleeding at 9 weeks pregnant.

In this article, we discuss the 9 reasons why you may be experiencing vaginal bleeding at 9 weeks pregnant.

Is Bleeding During Early Pregnancy Normal?

Light bleeding or spotting, with no pain, is common before 12 weeks of pregnancy (or during the first trimester).

If you are experiencing bleeding after 12 weeks of pregnancy, or during late pregnancy, you should contact your local maternity unit or go to A&E as this is not normal.

It is important to note that many pregnant women who experience bleeding go on to have a healthy pregnancy and a healthy baby.

What Can Cause Bleeding at 9 Weeks Pregnant? – 9 Reasons Why You Are Bleeding in Early Pregnancy

Vaginal bleeding or spotting at 9 weeks pregnant- or early pregnancy- can occur for a number of reasons.

Below are 9 causes of bleeding at 9 weeks pregnant.

Implantation bleeding is a product of the implantation process- where a fertilized egg attaches onto the uterine lining.

During the implantation process, the motion of the fertilised egg attaching to the uterine lining causes tiny blood vessels in the lining of the uterus to break- causing bleeding.

Implantation bleeding is very light (much lighter than that of a menstrual period) and pink or pinkish-brown in colour. 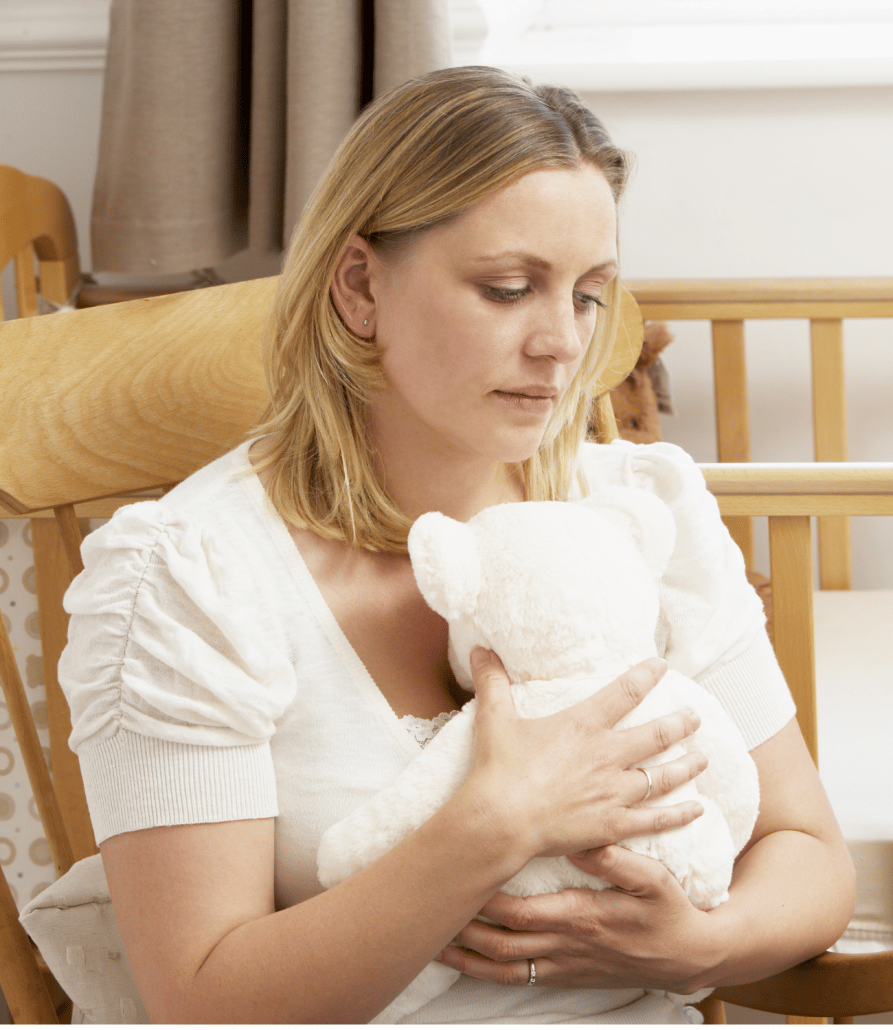 Symptoms of early miscarriage include:

Some pregnant women experience threatened miscarriages- which is where there is ongoing bleeding- either with or without pain- but the woman remains pregnant.

If you suspect that you are having a miscarriage, you should consult your nearest health care provider or early pregnancy unit as soon as possible.

Upon arrival, they will give you an ultrasound scan to access the situation.

A threatened miscarriage is where abnormal bleeding and pain is experienced during pregnancy, with the pregnancy still continuing with no complications.

The cause of a threatened miscarriage is not always known.

There are some factors which may increase your chances of a threatened miscarriage:

Ectopic pregnancies are pregnancies that occur outside of the womb- typically within a fallopian tube.

Symptoms of ectopic pregnancy include:

Ectopic pregnancies can be life-threatening and are medical emergencies, and if you suspect that you may have an ectopic pregnancy, you should consult your doctor immediately.

A molar pregnancy is when the foetus does not form correctly, and the baby does not develop properly, within the womb.

Symptoms of a molar pregnancy can include:

Placental abruption is an uncommon and serious complication of pregnancy- where the placenta partly or entirely separates from the uterine wall.

If left untreated, the placental abruption can block the baby’s supply of oxygen and cause heavy bleeding for the mother.

Symptoms of placental abruption include:

7) Your Cervix is Softer During Pregnancy

During pregnancy, your cervix changes and becomes softer due to pregnancy hormones and increased blood supply.

Since your cervix is softer, it can be much more susceptible to irritation or damage.

This can cause bleeding to occur after sexual intercourse- also known as post-coital bleeding- or after a pelvic exam.

If you are experiencing bleeding and pain following sexual intercourse, you should consult your doctor, as it may be a sign of an underlying issue, and they may want to perform a pelvic exam. 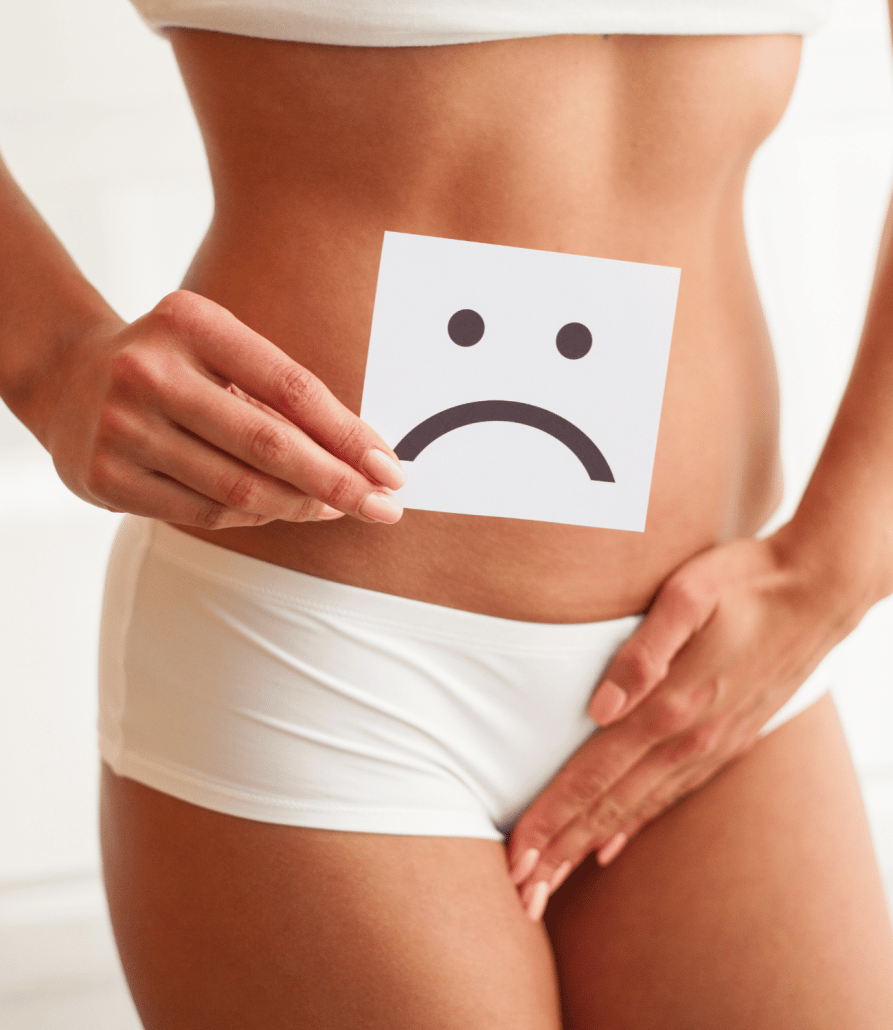 If you believe you may have a vaginal infection, you should consult your health care provider, who will be able to prescribe the appropriate treatment for you.

A subchorionic hemorrhage may be the cause of spotting at 9 weeks pregnant.

A subchorionic hemorrhage is where the placenta detaches from its original site of implantation, causing bleeding.

Most women who experience this kind of bleeding go on to have a healthy pregnancy. 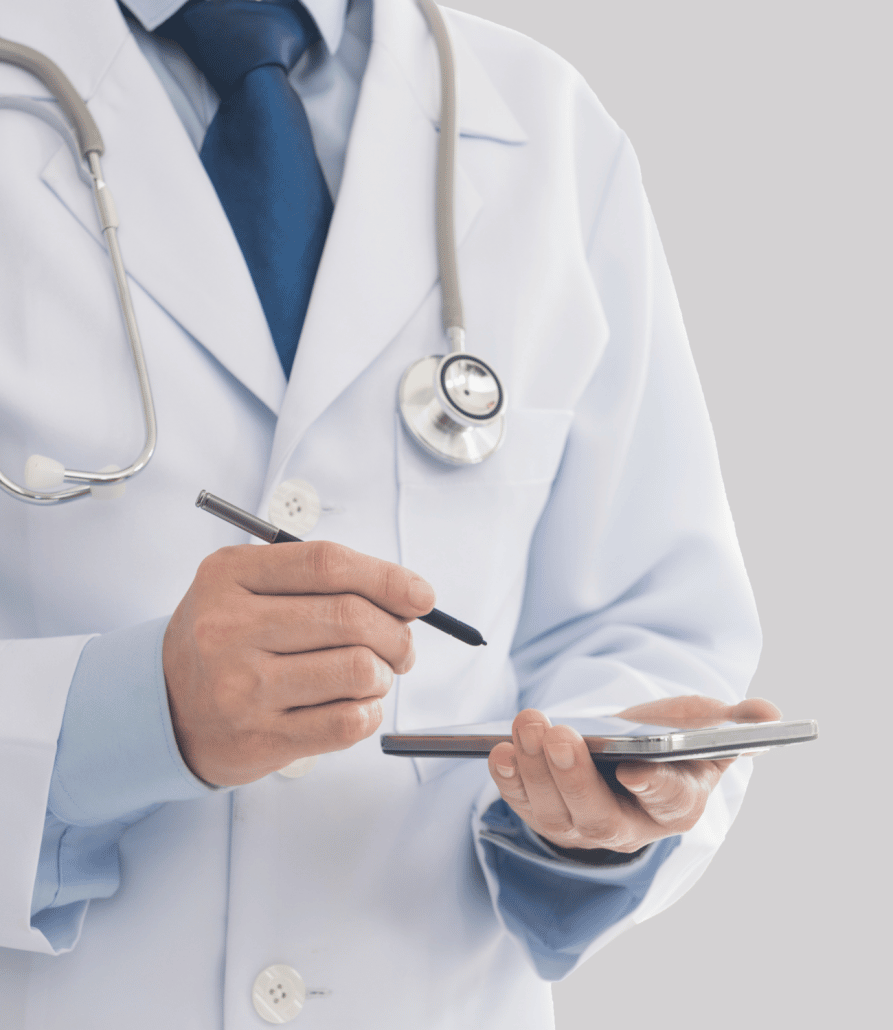 You should contact your doctor if you are concerned at all about your vaginal discharge, especially during pregnancy.