Does Plan B Work During Ovulation? And Other Forms of Emergency Contraception - MyBump2Baby

Of course, if you have taken a Plan B pill, you may wonder how effective it is and if it will definitely prevent pregnancy- particularly during ovulation.

This article will dive into the effectiveness of Plan B and answer the question “Does Plan B work during Ovulation?”

What is the Plan B Pill? 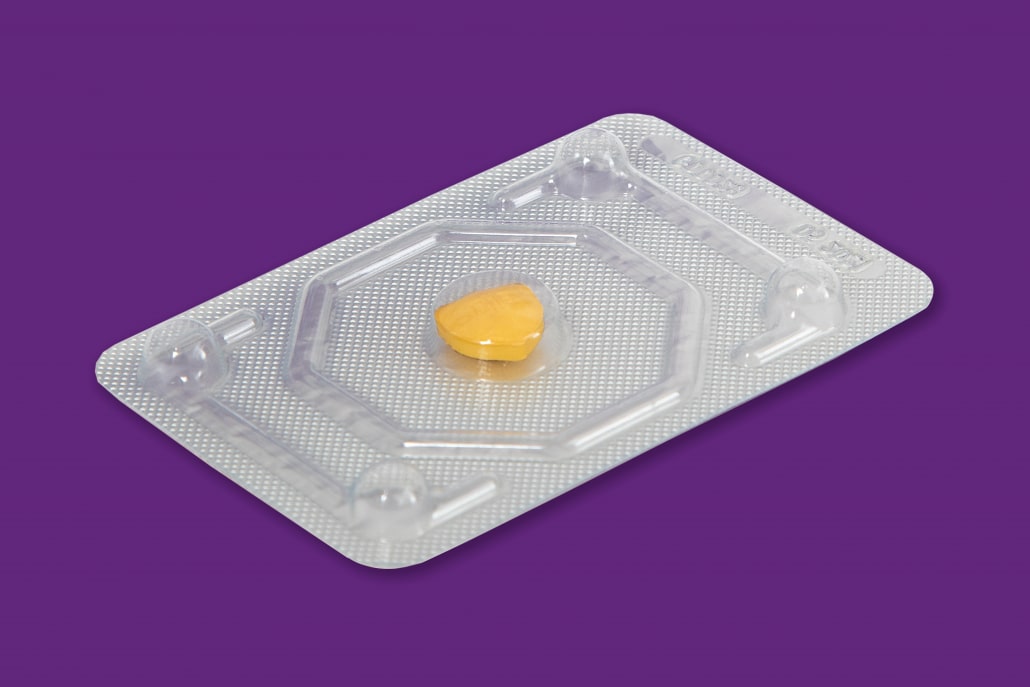 Plan B is the brand that creates the “morning-after pill”- a levonorgestrel emergency contraception pill. Levonorgestrel is a hormone that can prevent pregnancy after unprotected sex. Plan B consists of one pill which you take orally. This levonorgestrel pill contains 1.5milligrams of levonorgestrel.

Most women can use the morning-after pill. Even if you are unable to take hormonal birth control pills, you are still able to use the Plan B emergency contraceptive pill.

Can you Still Get Pregnant After Taking Plan B?

You can still get pregnant after taking Plan B. An emergency contraceptive pill can fail to prevent pregnancy due to a variety of factors, such as:

So, Does the Plan B Emergency Contraceptive Pill Work During Ovulation?

If the egg is already in the process of being released, and travelling down the fallopian tube, then the morning-after pill will be ineffective.

So, if you took plan B during ovulation, you will not be protected against pregnancy.

Does Plan B Work On the Day Before Ovulation?

Plan B emergency contraceptive pills are most effective at preventing pregnancy before ovulation occurs.

If you take the morning-after pill the day before ovulation, it will usually prevent the egg from being released, and thus prevent pregnancy.

However, some research has shown that some plan B pills may be` ineffective when taken the day before ovulation.

Does Plan B Work During Your Fertile Window?

Your fertile window is the five days leading up to ovulation- where, if you have sexual intercourse during this time period, when the egg is released, you may become pregnant.

If you take the morning after pill during your fertile window, it will usually prevent the egg being released, thus preventing fertilisation!

However, as discussed in the section above, some studies suggest that taking the Plan B pill 1 day before ovulation may make it ineffective.

Does Plan B Work After Ovulation?

Does Plan B work 1 day after ovulation?

The answer is no, it does not.

If a certain amount of time passes after unprotected sex (5-10 days) and the egg has already been fertilised, the morning after pill may prevent the egg from implanting into the uterine lining, thus preventing the pregnancy.

However, if the morning-after pill is taken after implantation has occurred, it is  too late for Plan B to prevent pregnancy, and you may need to take an abortion pill instead.

The effectiveness of the Plan B emergency contraception after ovulation depends on the time at which it is taken.

How Do I Know If I Have Ovulated?

It can be tricky to tell whether or not you have already ovulated. If you track your menstrual cycle, you may be able to predict when you expect to ovulate and use that information to determine whether the morning-after pill will be effective or not. Taking ovulation tests- which test for an LH surge– may also help you to determine when if you have ovulated.

You may also be able to tell when you might ovulate by paying attention to whether you are experiencing the following ovulation symptoms:

How Do I Know if Plan B Worked?

If you receive your next period, you will know that the Plan B pill has worked. Since Plan B contains the hormone levonorgestrel, it may cause your period to come earlier or later than usual. If a week has passed since you were due your period, and your period hasn’t made an appearance, you should take a pregnancy test as you might be pregnant. It is recommended that you take a pink dye pregnancy test, as they are much more accurate as they do not have evaporation lines.

Can You Take Plan B Whilst On Birth Control Pills?

What Happens if I Take Plan B After Ovulation?

If you had unprotected sex after you ovulated, then the Plan B emergency contraception should work well for you!

However, if you had unprotected sex before ovulation, and waited until after ovulating to take the Plan B pill, then it will not work.

What Other Types of Emergency Contraception are there? 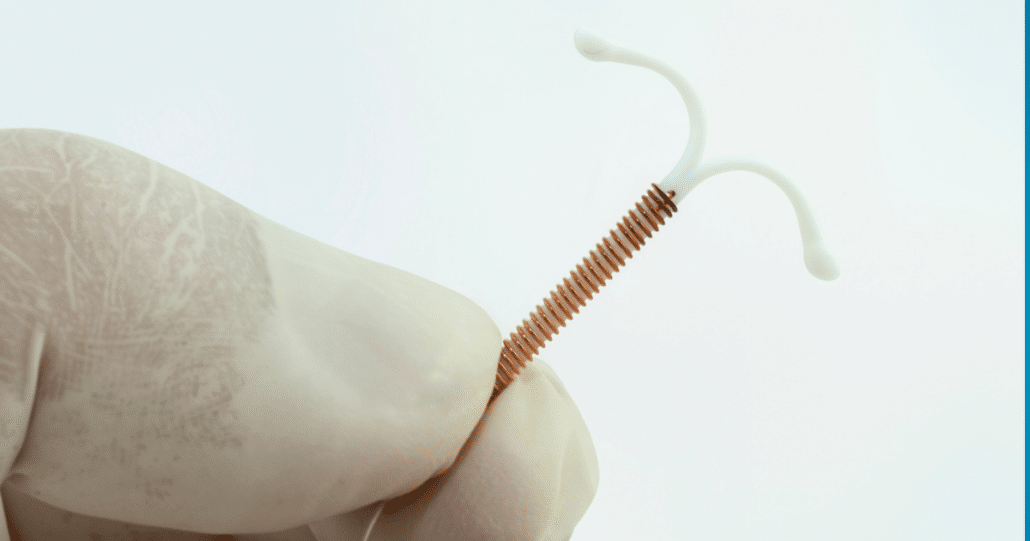 A copper IUD- or intrauterine device- is a form of emergency contraception. It can also be used as a long-term birth control method. It is a small plastic and copper, t-shaped device which is inserted into the womb by a doctor. An IUD can be put into your womb for up to five days after your expected ovulation date, or up to five days after unprotected sex.

The IUD releases small amounts of copper to prevent the egg from being fertilised within your womb. It also prevents a fertilized egg from implanting into the uterine lining.

The intrauterine device is the best emergency contraception in terms of effectiveness. Women who have untreated sexually transmitted infections (STIs), womb or cervix problems or pelvic infections might not be able to use the IUD.

If you would like to use an IUD as a form of emergency contraceptive or long-term birth control method to avoid pregnancy, you should consult your healthcare professional. 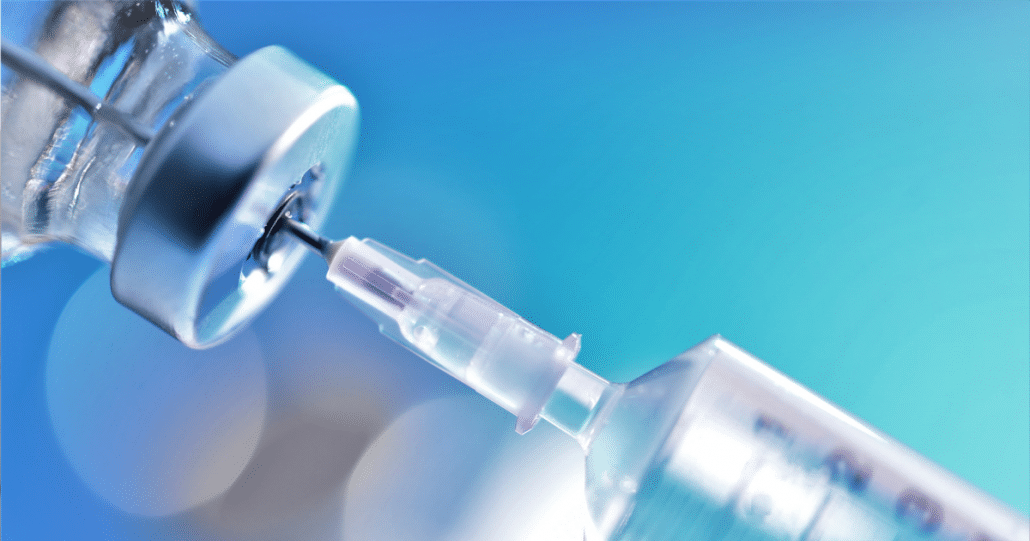 Depo Provera is a hormonal birth control injection, which, like the morning-after pill, works by delaying ovulation. The Depo Provera injection can be over 99% effective when used correctly every 3 months. 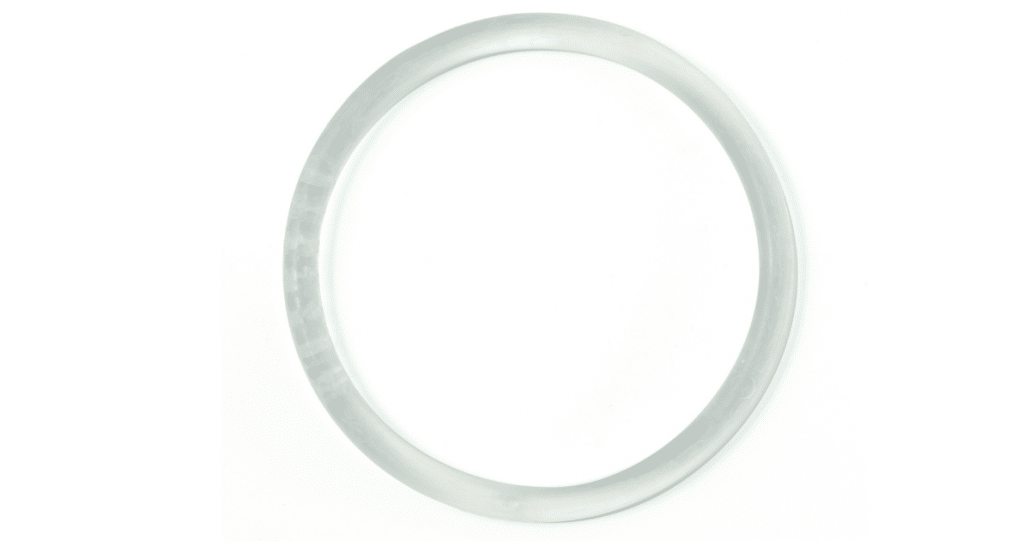 The NuvaRing is a small, soft and flexible plastic ring that is inserted inside of the vagina. It releases a constant stream of estrogen and progestin to prevent ovulation from occurring, and thus, prevent pregnancy.

Plan B and Ovulation: FAQs

Does Plan B Stop Ovulation?

Plan B (emergency contraception) pills work by stopping the release of an egg from the ovary (ovulation).

This stops the sperm from fertilising the egg, thus preventing pregnancy.

Does Plan B Work 3 Days Before Ovulation?

Plan B emergency contraception works by preventing ovulation- so if you take the plan B pill 3 days before ovulation- ovulation will be prevented and fertilisation will not happen!

Does Plan B Work 1 Day After Ovulation?

If you take the plan B pill one day after ovulation, unfortunately, it will not work.

This is because the plan B pill works by delaying ovulation– if ovulation has already happened, then delaying it will not be possible.

Does Plan B Work 2 Days Before Ovulation?

Yes! The plan B pill will work 2 days before ovulation! This is enough time for the pill to effectively prevent ovulation from happening.

What is the Success Rate of the Morning After Pill During Ovulation?

The morning-after pill does not work during ovulation, so the success rate would be 0%.

Here is the effectiveness of emergency contraceptive pills if taken before ovulation:

Is Egg White Cervical Mucus After Plan B A Sign of Ovulation?

The Plan B pill thickens your cervical mucus to create a hostile environment for the sperm, and to make it much more difficult for the sperm to reach the egg.

So, if your cervical mucus is thicker, then this is complete normal.

However, if you are experiencing egg white discharge (fertile cervical mucus) then it may be a sign that ovulation still happened, and that the Plan B pill was ineffective.

What is an LH Surge? How do they relate to Ovulation? TTC