L’Ecole des Petits, along with its sister school L’cole de Battersea, is one of the foremost early years French schools in London. Both schools follow a combination of the English and French education systems to promote a truly bilingual atmosphere, with the aim of the children being well versed if not fluent in both English and French by the time they leave.

Children from L’Ecole des Petits are bright, outgoing and confident pupils. They have priority at L’Ecole de Battersea but also go on to a range of exclusive schools in London and abroad including. Colet Court, Fulham Prep, The Harridan, The Hurlingham, Francis Holland, Eaton House the Manor, JAG’s, Queen’s Gate, Thomas’s and the American School of London. 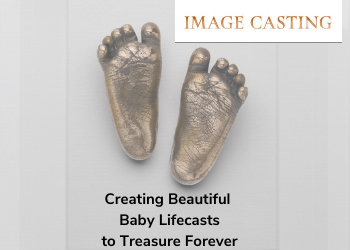 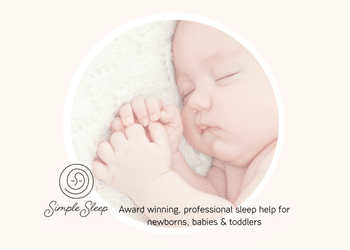 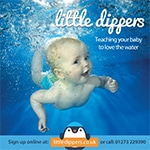