Arabella Chi from Love Island has been a Maternity Model – Whattttt? - MyBump2Baby
Grow your Business with MyBump2Baby Business FOR BUSINESS 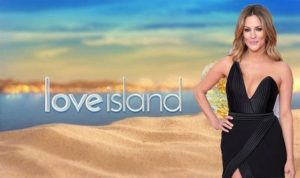 Many of us parents, plan our lives around the hit reality show otherwise known as Love Island.

In our house, we actually have a rule in place that all household chores must be completed by 8:50… if there not they get left till the morning, so that we can sit back, whilst my poor husband watches me stuff my face with my favourite co-op salt and vinegar crisps at the same time as whining about why my body doesn’t look like the girls in the Love Island villa…. After he reassures me that he loves me no matter what size I am, we then intermittently shout at the TV, continuously shaking our heads in disbelief at some of the conversations and decisions that the Love Island reality stars make. I can’t be alone in this process surely?

Personally, I cannot deny that when I chat with friends about Love Island, the conversation is a lot more entertaining than “poo and nappy chats”, Love Island gives me a new lease of life in the summer months and I can’t deny that I am a massive fan (I have even ordered at love island water bottle…. Shhhhh)

Now, of course with our website being a pregnancy – pre-school directory, I am always intrigued to hear about pregnant and celebrity mums…. 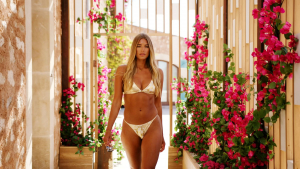 Is it me or did the rest of you believe that when you are scrolling through maternity wear the maternity models were actually pregnant? Perhaps it’s just me… perhaps I have been out of the loop for all these years.

Can you believe that some maternity models aren’t actually pregnant? The love island fans have been in uproar since it has been discovered that Arabella used to be a maternity model for ASOS. 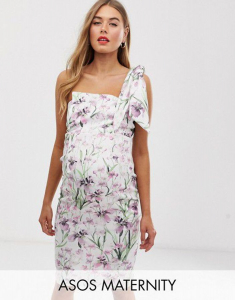 An eagle-eyed Love Island fan came across the familiar face on ASOS, posting the screenshots on Twitter with the question, ‘So, Arabella does maternity modelling?’

‘I never even considered that maternity models wouldn’t actually be pregnant,’ one user Tweeted, while blogger Grace Victory said, ‘WHY DID I THINK ACTUAL PREGNANT MODELS WOULD MODEL MATERNITY WEAR? OMG!’

One Twitter user was less shocked with the news ‘I’m laughing at everyone expecting maternity models to be pregnant. Yep, making a woman who’s pregnant shoot upwards of 50 outfits in a few hours is logical.’

Retweeting the piece, model Sophie Porley revealed that it was actually normal practice in the industry.

‘Most of my model friends only got booked for maternity modelling when they had slim faces and arms, then would wear the belly bump,’ she wrote.

‘As soon as models get pregnant, they don’t work anymore. Craziness. And totally unrealistic to all pregnant women. I did maternity when I was 21!’

Another model, Chloe Lloyd, replied to Sophie, adding, ‘Yep and I did maternity once when I was 18! Hated every minute & haven’t done it since but all of us did at one point. Modelling industry is a savage one.’

We would love to hear your thoughts on this, did you think maternity models were pregnant? Do you think they should be? 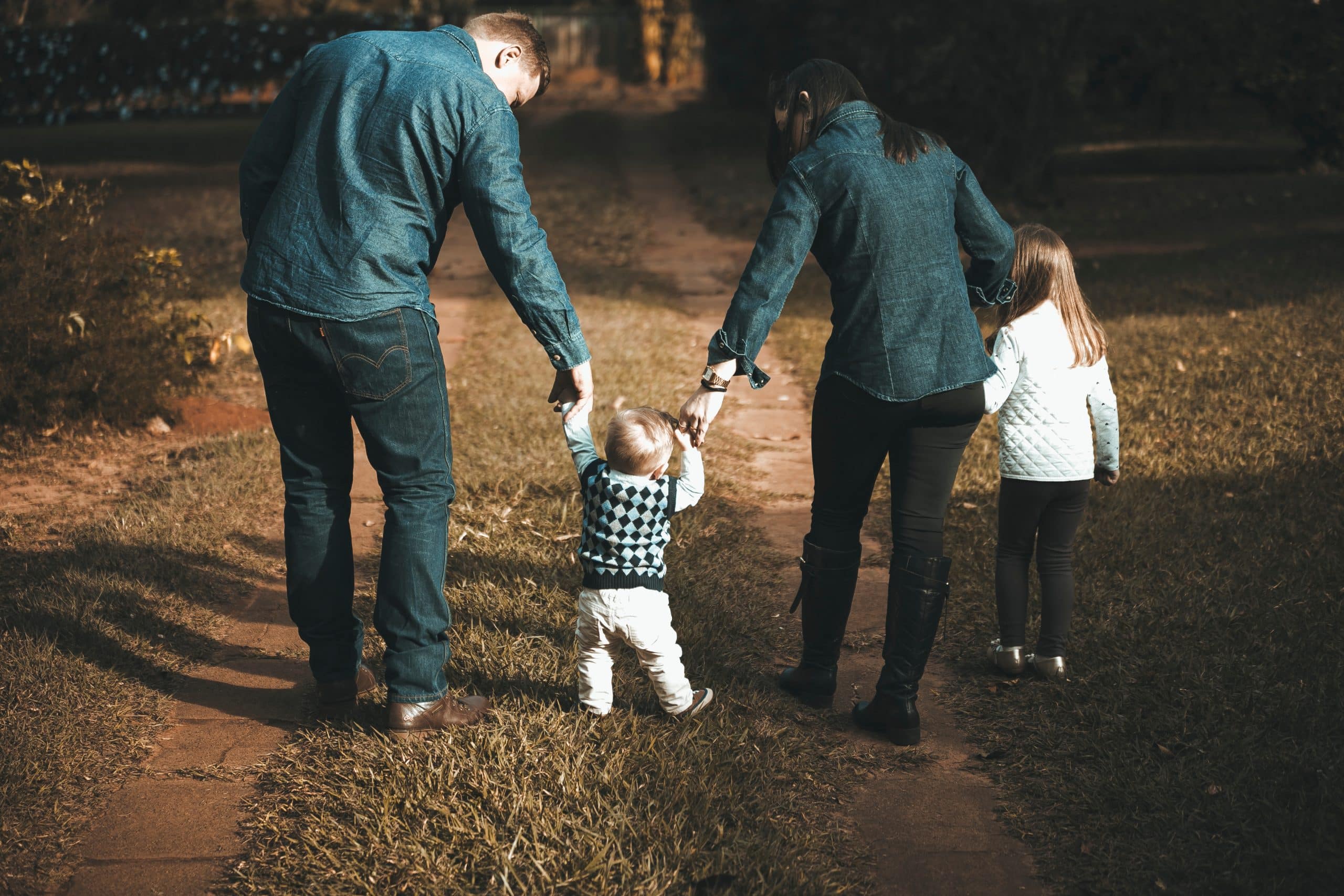 6 Types of Protection Every Family Should Consider