Nausea During Ovulation - Is it Normal? Causes & Relief - MyBump2Baby
Grow your Business with MyBump2BabyFOR BUSINESS

Is Nausea During Ovulation Normal?

Nausea is considered a secondary symptom of ovulation- meaning it is not a particularly common symptom. But is it a cause for concern? Most likely not!

Nausea- and headaches- during ovulation are caused by the rapid fluctuations in hormone levels that come with ovulation, and whist nausea whilst ovulating is not very common, it is considered normal.

Causes of Nausea During Ovulation 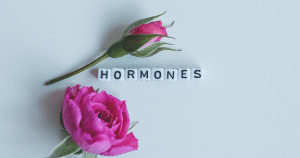 During ovulation, several fertility hormones are at play to ensure that the ovulation cycle runs smoothly.

At the beginning of your cycle, your brain releases follicle-stimulating hormone (FSH), to tell your body it is time to begin a new menstrual cycle. The follicle-stimulating hormone tells your ovaries to start developing a new egg cell to be released. Once a mature egg cell- and the dominant follicle containing it- has been developed, the production of FSH is stopped.

Once the FSH is stopped being produced, next your brain produces estrogen to tell your body to start thickening your uterine lining, in preparation for a fertilised egg cell. Once the estrogen levels have reached their peak, a surge of luteinizing hormone (LH surge) is released, causing the dominant follicle to rupture and release the egg. Essentially, it is after the LH surge that ovulation occurs.

Progesterone is also released to tell your body to maintain the thickened uterine lining for a short period of time, in case of the arrival of a fertilised egg. If the egg is not fertilised, it is reabsorbed into your body, and your menstrual period begins.

During the ovulation process- it is the changing estrogen and progesterone levels that can cause some women to experience nausea, as well as other symptoms like breast tenderness and headaches. 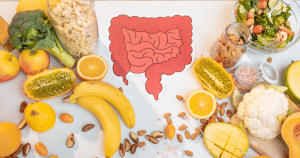 Above, we discussed the role that each hormone plays during the ovulation process, and which of those hormones may be responsible for the pesky nausea symptom you are experiencing during ovulation. There is a chance, however, that the nausea you are feeling is just coincidentally during the time of ovulation, and that the two are actually unrelated.

Food or gastrointestinal issues are commonly the culprit of nausea. These issues can include:

If you are concerned about the nausea you are experiencing, or think you may have a stomach virus, you should consult your doctor.

How Can I Relieve Nausea Around Ovulation?

If nausea during ovulation is a persistent and routine problem for you, you should consult your healthcare provider, who may be able to prescribe you treatments, such as:

Is Nausea Around Ovulation Time a Sign of Pregnancy?

What Other Signs of Ovulation are there?

As well as nausea, there are several other ovulation symptoms. You can read all about potential ovulation signs in this section. 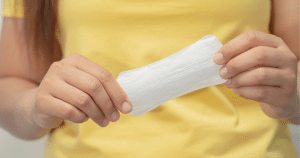 Cervical mucus changes is one of the most, if not the most, common ovulation symptoms. Monitoring the changes in your vaginal discharge can tell you a lot about your reproductive health, and what stage of your menstrual cycle you are in. During ovulation, and around your fertile window, you experience a specific kind of vaginal discharge called “egg white discharge“. This egg white cervical mucus has the following features: 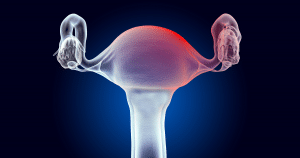 Ovulation pain is pelvic or lower abdominal pain- that often occurs on one side (namely the side from where the egg was released from the ovary)- that is caused by ovulation. Ovulation is also called “mittelschmerz”- which comes from the German words “middle pain”. 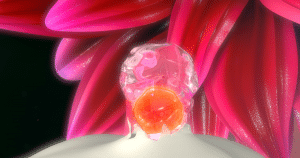 Like nausea during ovulation, ovulation bleeding is caused by rapidly fluctuating hormones. 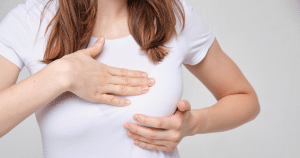 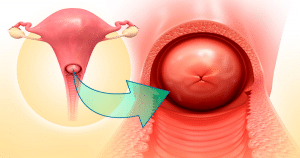 During your fertile window, your body secretes cervical fluids which soften the cervix. This cervical fluid creates the ideal environment for sperm to survive and for fertilisation occur. As well as your cervix being softer, your cervical also moves up higher into your body to create the ideal position for sex and conception. 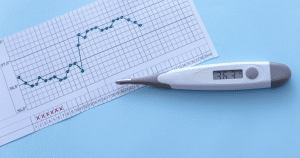 You can use this raise in temperature to identify when you might be ovulating. 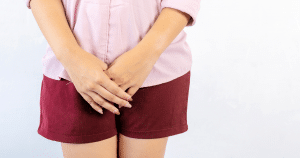