So, you have just taken a morning-after pill to prevent unintended pregnancy. Done and dusted, right?

Or that’s what you would expect.

If you have suddenly started experiencing light bleeding after taking Plan B, you may be experiencing an “Uh Oh!” moment.

After all, spotting is a classic sign of successful implantation.

But do not worry- spotting on the Plan B pill can be normal.

You may feel that spotting after taking plan B is a bad sign that the emergency contraception did not work- but it can be completely normal.

What Is Plan B? 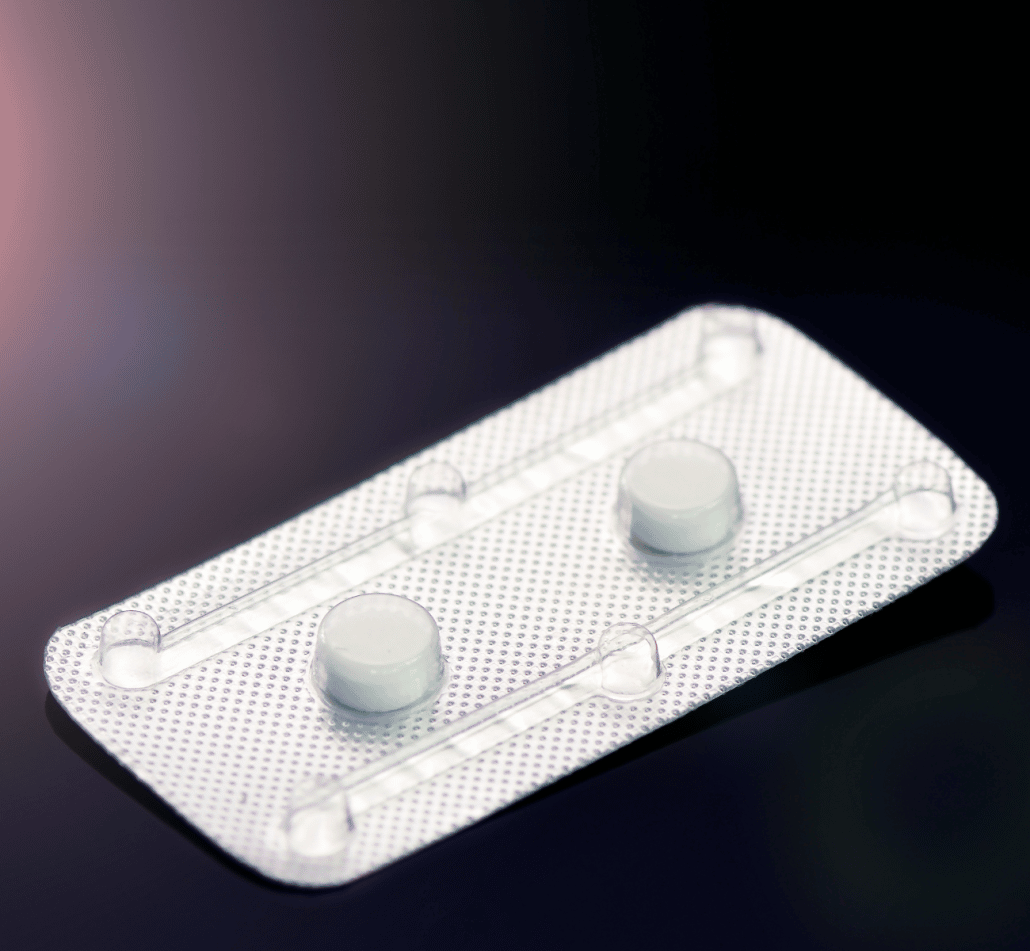 For those of you reading who do not know what Plan B is- Plan B is the most commonly used- and most widely available- form of emergency contraception.

It is also called the morning-after pill.

The purpose of the Plan B pill is to prevent pregnancy, whatever the reason. For example, if your birth control pills have failed, if your condom broke, or if you had unprotected sex on a night out.

How Does Plan B Work?

The plan B pill contains a synthetic form of Progesterone, called Levonorgestrel.

The synthetic hormone- Levonorgestrel- within the Plan B emergency contraceptive pill- works by delaying ovulation within your menstrual cycle, so that the egg is not available to be fertilised.

To read more about this, you can read our article, Do You Ovulate On Birth Control?

What Causes Spotting on Plan B?

If you are experiencing light spotting or bleeding after taking emergency contraceptive pills, just know that you are not alone!

Many women have reported experiencing spotting or bleeding between menstrual periods following Plan B.

The synthetic hormone within the Plan B pill- called Levonorgestrel (as discussed in the section above)- causes your uterus to shed its inner lining (like on a menstrual period).

This inner lining then exits through your vagina, along with small amounts of blood. 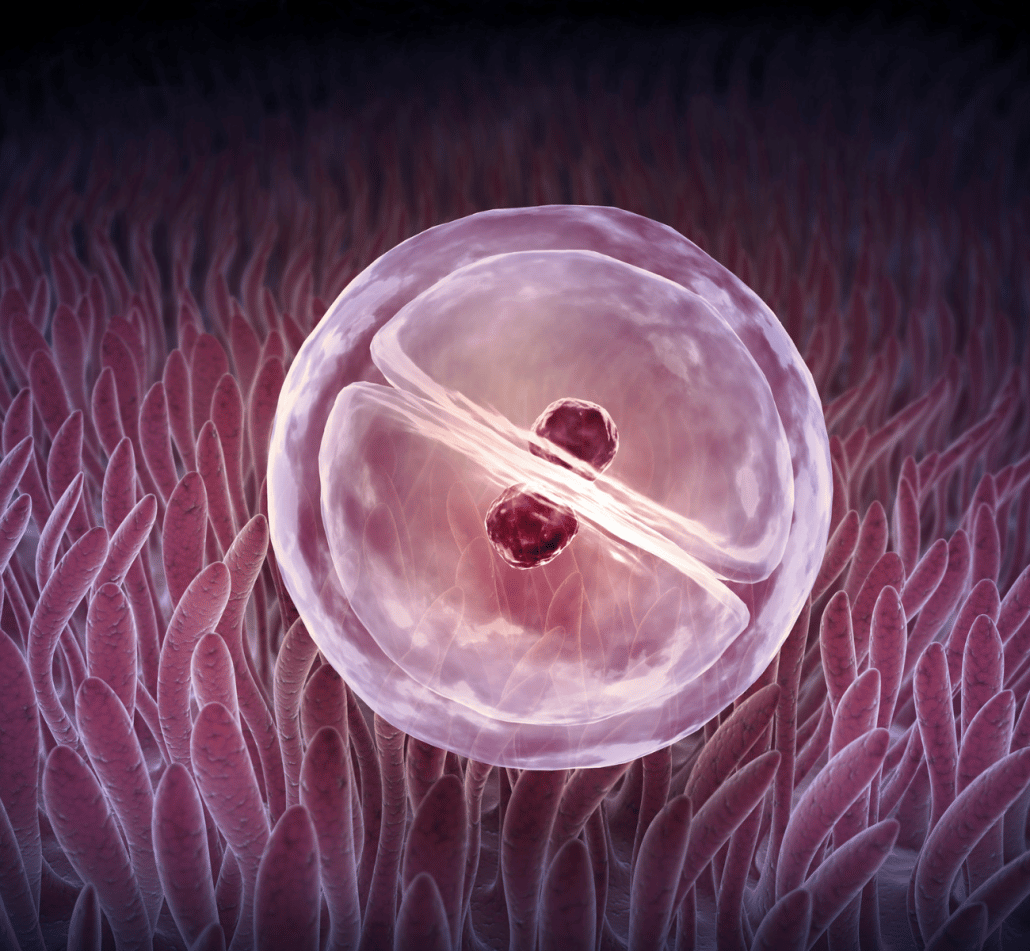 Implantation bleeding is a symptom that some women experience following implantation- the process where the fertilized egg attaches to the lining of the uterus.

It is through this connection that the fertilized egg receives the nutrients and blood supply it needs to grow.

Why Does Implantation Bleeding Happen?

During the process, the motion of the fertilised egg implanting itself into the uterine lining can cause the tiny blood vessels in the uterine wall to break, resulting in a small amount of bleeding.

This blood then exits the vagina as implantation bleeding.

Following implantation, you may experience the following early pregnancy symptoms: 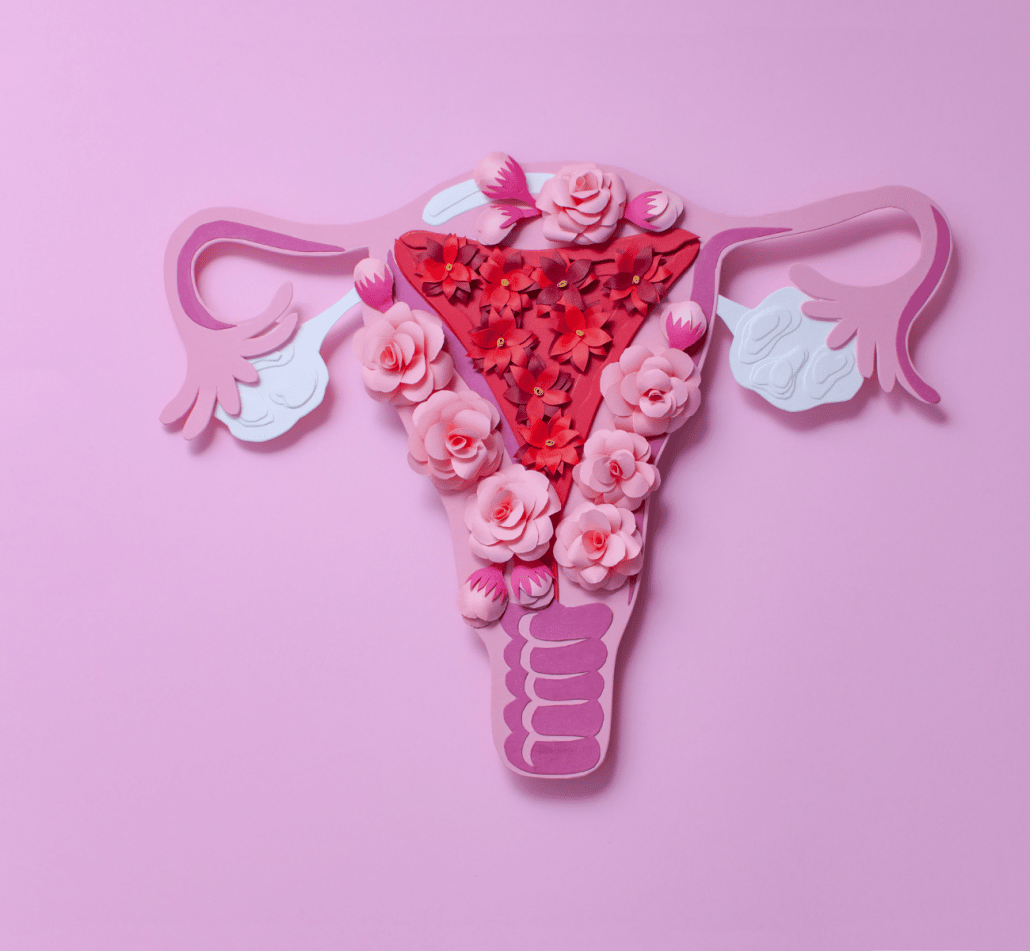 Implantation bleeding is much lighter than menstrual bleeding- in fact, it is usually just a few drops of pink or brown discharge, or small streaks when you wipe.

On the other hand, whilst bleeding after Plan B can usually be described as very light, in a study it was found that around 15% of women reported experiencing heavy bleeding after taking the plan B pill.

However, Plan B spotting can be described as a reddish brown colour.

Implantation cramps are very mild and can be described as either a sharp twinge or dull ache- somewhat like your usual menstrual cramps, just much milder.

On the other hand, Plan B pills may cause cramping that feels like a slight pain in your lower abdomen.

Implantation bleeding is very light and usually lasts for between 1 and two days.

During those two days, the bleeding can be described as inconsistent, and you may notice that it stops and starts, or that it is only present on occasions when you wipe.

For the Plan B pill, however, the vaginal bleeding can last much longer.

Some women report experiencing light bleeding or spotting for up to one month after taking the plan B emergency contraceptive pills, which then resolves itself.

Women most commonly report light bleeding or spotting after taking Plan B for around one week.

The only way to be certain as to whether the spotting you are experiencing is due to implantation or the Plan B pills is to take a pregnancy test.

You can receive accurate results between 7 and 12 days after successful implantation, so you should wait until then to take a pregnancy test.

If you believe your implantation may have been unsuccessful, why not read our article Implantation Failure Symptoms?

If you decide to take an early home pregnancy test, Clear Blue Ultra Early pregnancy tests are a great choice- making it possible to receive accurate results up to 6 days before your missed period.

When Should I Contact the Doctor About Vaginal Bleeding? 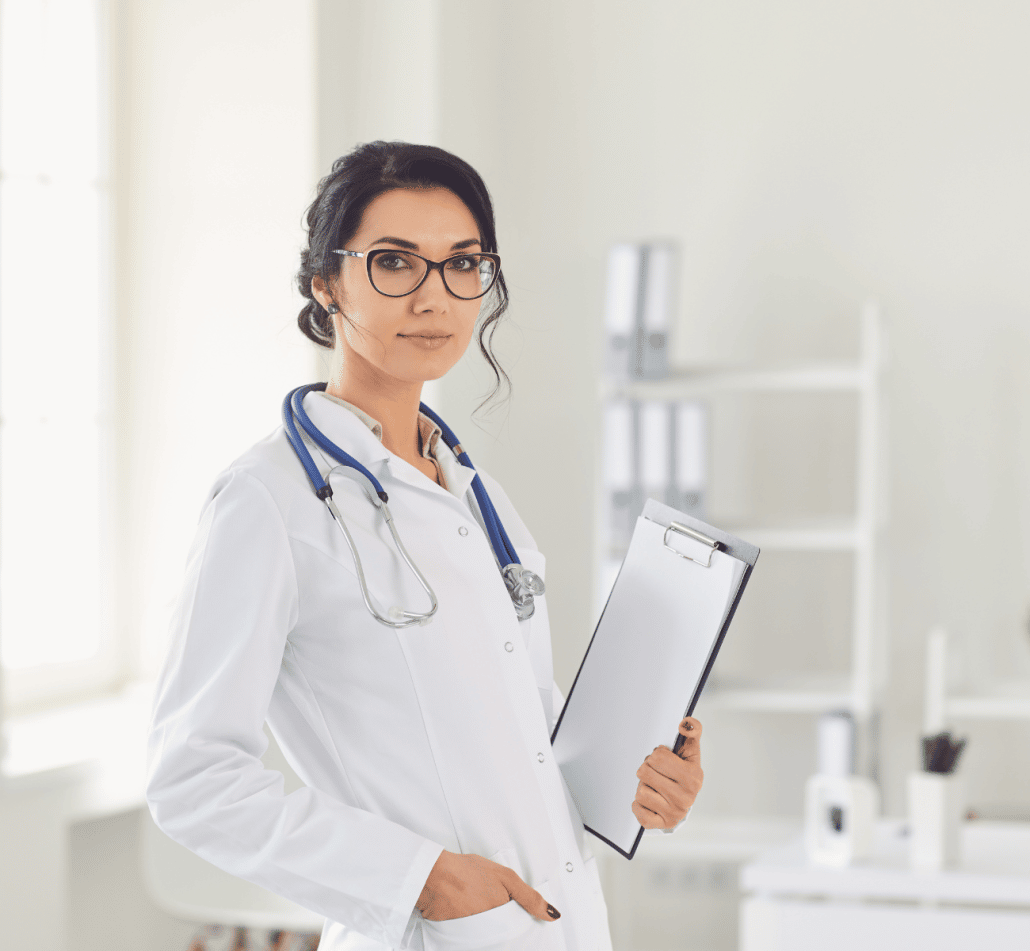 As a general rule: if you are concerned, take a trip to the doctor’s office!

If you are experiencing irregular bleeding in between periods, you should consult your doctor to rule out any issues.

If you are experiencing very heavy bleeding that requires more than one sanitary pad or tampon per hour, for several hours, which may or may not be accompanied by severe abdominal pain, you should seek medical help immediately.

Why am I spotting at 4 weeks pregnant?

Parallel Parenting VS. Co-Parenting: Which Is Right For Your Family? By Esme...
Scroll to top Scroll to top