PERSONAL PROTECTION: Can you afford NOT to have it?  - MyBump2Baby
Grow your Business with MyBump2BabyFOR BUSINESS

Of these, only 16% have critical illness insurance* 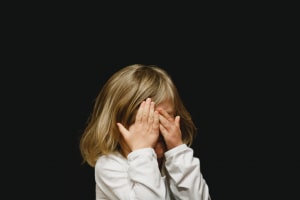 Most people know what life insurance is and what it does.  But the statistics above show that the UK population, especially younger people, are grossly underinsured.

Is this due to the cost? – Life insurance is as cheap as chips!!

The sooner you take out insurance cover, the cheaper it is! If you sat down and thought about what this means financially to those who would be left behind, life insurance would be a no brainer.

Where there is an even bigger gap in the insurance market, is the lack of people who have NO cover in place, should they be unable to work due to accident or illness.  Younger people should really think about this as, statistically speaking, they are more likely to suffer a serious illness than die in the foreseeable future. The uptake on life insurance, all be it low, is larger than critical illness insurance.  This should be reversed.  Younger people should consider the implications of not being able to work due to a serious illness.

Here is an example of a situation one young couple found themselves in due to lack of insurance:

Jake, 34 and Chloe, 32 had both worked full time until the birth of their daughter, Alice, 18 months earlier.  Chloe had opted to take 6 months’ maternity leave from her job as a marketing assistant in a small electronics company as she earned less than Jake, a software engineer. They lived in a two bedroomed flat near to Chloe’s mum who lived on her own and worked part time, which meant she was able to spend time with the baby, which she loved. 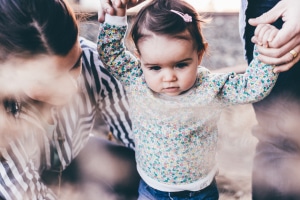 Alice was now attending a private nursery near to home 5 days a week which was expensive but it was the nursery that Jake and Chloe liked and thought best suited to Alice, who seemed happy and settled there. 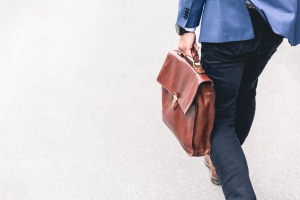 So when Jake had an accident and was diagnosed with a severe back problem, he was signed off sick and couldn’t continue with his job. As a result, he was entitled to 3 months’ full pay and following on from that, Statutory Sick Pay (SSP) for the next 3 months, currently, £94.25 per week.  As Jake was the main breadwinner, they soon began to feel the pinch.  They fell behind on their mortgage payments which in turn affected their credit rating; their ability to remortgage in the future was affected and nursery costs became a huge problem and they reluctantly had to give up Alice’s place. 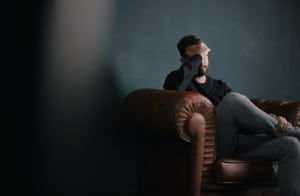 This was a terrible situation for Chloe and Jake.  How could they have avoided this situation?   Jake, in the knowledge that he would only ever receive 3 months’ full sick pay, could have set up an Income Protection Policy to pay him 65% of his full salary, payable after 3 months, until he was able to go back to work or retire. This policy would have cost Jake £32.64 per month.  To put this cost into context, Jake and Chloe paid £110 per month for their TV and sports package.

It’s all about priorities!!!

The scenario above is unfortunately very common across the UK.  According to the Financial Conduct Authority, only 6% of 18-34 year olds took financial advice in 2017** and only 16% of mothers with children under 16 and 24% of fathers with children of the same age had critical illness cover in place.  If you’ve been thinking about getting some advice, don’t ignore it or put off until another day.  Go ahead and contact a professional, impartial financial adviser who will normally offer you an initial, complimentary financial review to provide you with sound advice.  Your financial adviser will be able to make sure that you and your family have the right protection in place at the right cost, should the worst happen. 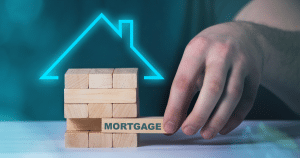 Finding The Right Mortgage For You