This week Judith Higson and Laura Cousins from Scullion LAW explore the value of Instagram Accounts and Family Law. With lots of rising Scottish Influencers in our midst it is important to discuss whether or not Instagram accounts could/ should be considered matrimonial property.

What is an influencer?

An influencer is someone who gets paid to endorse and review products because they have the power to influence the purchasing decisions of others. It is more than just posting a photo. An individual becomes an influencer when they gain the credibility, authority, and knowledge in a distinct area and actively engage with followers (their audience) via social media platforms like Instagram, Facebook, Twitter, and You Tube. 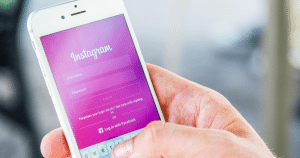 In a recent survey when young kids were asked what they wanted to be when they grew up a large percentage said they wanted to be an influencer. Social media influencers have changed the marketing industry in recent years with brands pouring millions of pounds into collaborations and the trend is expected to rise.

A lot of companies collaborate with influencers as social relationship assets to help them achieve their marketing objectives and for some people, being an influencer is a full time job which gives them financial freedom.

We wanted to explore the value of Instagram Accounts in Family Law and in particular whether or not they can be considered matrimonial property.

When a married couple separate, the assets accumulated during the course of the relationship must be divided between the parties. These assets are known as matrimonial property. The law that applies is contained in the Family Law (Scotland) Act 1985. 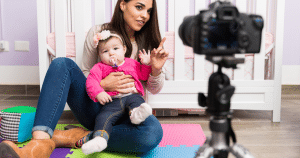 We are not talking about any old Instagram account of course. The account must generate an income for the account holder. Instagram influencer marketing has become a multi-million pound industry. Influencers all over the world have begun making a living from paid posts and collaborative marketing campaigns for top brands. It is important to remember that in the context of a separation, it is not the Instagram account that has monetary value. It is the business entity behind it…

The first is a private limited company.

If a spouse sets up a private limited company in order to manage their Instagram account, then it is the value of the shareholding in that company that would fall to be considered as matrimonial property in the event of a separation.

The second is a partnership.

If a spouse conducts their business via a partnership then, broadly speaking, the assets that are transferred to his or her Capital Account during the marriage will be matrimonial property.

The third is to practise as a sole trader.

If a spouse is a sole trader then the assets used in the course of his or her business will be caught by the legislation.

Case study of Jessica and James, high school sweethearts who have been married for 5 years and recently decided to separate.

Jessica is a successful, young, glamorous, make-up artist turned social media influencer in her mid-20s from Glasgow.  She works part time in a beauty salon in town but is quickly becoming a rising star via Instagram with an audience of over 200,000 followers. She regularly films make-up tutorials and reviews cosmetics products online. This allows her to live a very comfortable life, with a steady stream of income. She always gets invited to VIP event launches and has recently agreed an opportunity to become an ambassador for STAR lashes. There are various product endorsement opportunities like this in the pipeline allowing her to live a very comfortable life without needing to return to work in the salon.

Jessica spoke to a financial advisor who encouraged her to set up a limited company to help her run her income-producing account more efficiently. She is the sole director and shareholder.

Her husband, James, is a PE teacher is in his late 20s. Gradually they have just grown apart and both wish to divorce.

How would Scots law treat Jessica’s business on separation?

If Jessica set up her successful business after the date of marriage, then it will come within the ambit of the Family Law (Scotland) Act 1985 and will be treated as matrimonial property.

The starting point in Scots law is that matrimonial property should be shared fairly.

Fairly usually means equally, unless there are special circumstances to justify a departure from equal division.

Do special circumstances apply on this occasion?

Arguably. Under the legislation we are directed to consider the use made of the matrimonial property and the extent to which it is reasonable for it to be divided.

Jessica’s livelihood depends upon her Instagram account. It is her talent at make-up, her affable personality, and the frequency and quality of her posts that keep her audience engaged and willing to part with their own hard-earned money. James has played no active role in cultivating or supporting his wife’s brand, and is unknown to her hundreds of thousands of followers. We think that Jessica could have strong arguments in favour of unequal division.

Imagine husband James plays an active role in helping Jessica to enhance her social media presence during the period of marriage.

He moonlights as her photographer and videographer. His job is to capture the all-important money shot. This requires technical expertise and creativity. It also requires valuable time. James is a natural. He knows how to use lighting in order to draw attention to his subject and is a deft hand at editing. The result is sleek, polished and professional. Jessica uploads the content to Instagram and is inundated with likes and comments. Followers, new and old, engage with the post and go on to purchase the beauty products being endorsed. Jessica is delighted, but is on a quest to broaden her appeal. Her next post has to be more interesting and more engaging than the last. Jessica wants her followers to really get to know her and decides that James should feature in her posts. The idea is a good one. Jessica’s followers take to James immediately. He is funny, articulate and warm. A couple of months ago, Jessica had 100,000 followers. She now has 300,000 followers and is making more money from her sponsored posts than ever before.

The position is less clear-cut than before.

As we already know, if the parties separate then the starting point in Scots Law is that matrimonial property should be shared fairly unless there are special circumstances to justify a different division.  However, there are some cases in which the norm of equal sharing will be inappropriate for other reasons.  In our imagined scenario above, James could argue that his non-financial contributions to Jessica’s business during the period of marriage have enhanced its value.  James could argue that he has been economically disadvantaged  in that he has invested time and effort into an income-producing asset for no return.  Meanwhile, Jessica has been economically advantaged in that she has reaped the financial rewards of her husband’s unpaid labour and her business has grown three-fold.

If you are an influencer you can protect your assets going forward by…  setting out in advance of any separation how property will be divided is by entering into a Pre-Nuptial Agreement before you marry or a Cohabitation Agreement if you are going to live together.  A Post-Nuptial Agreement after your marriage is also possible.

Please speak to Judith or Laura who would be more than happy to help you get your legal affairs organised. Call us on 0141 374 2121 or email [email protected] . Offices in Hamilton, Saltmarket near to Merchant City and West End of Glasgow.

Next week we shall be speaking to Paul Black at Armstrong Watson about the hypothetical scenario above to get his thoughts on the value/ worth of the Instagram account in question.

Keep an eye on our blog, Linkedin, Facebook and Twitter channels @ScullionLAW to learn more and please tag a friend who may benefit from this article. 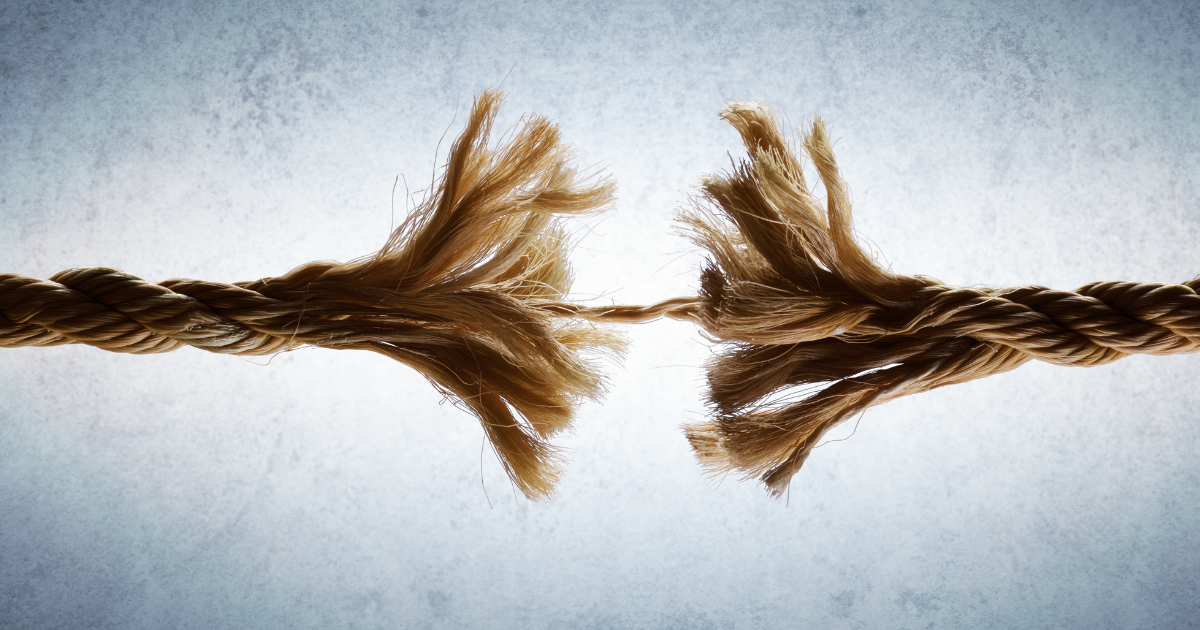 The value of Instagram Accounts and Family Law – Part 2