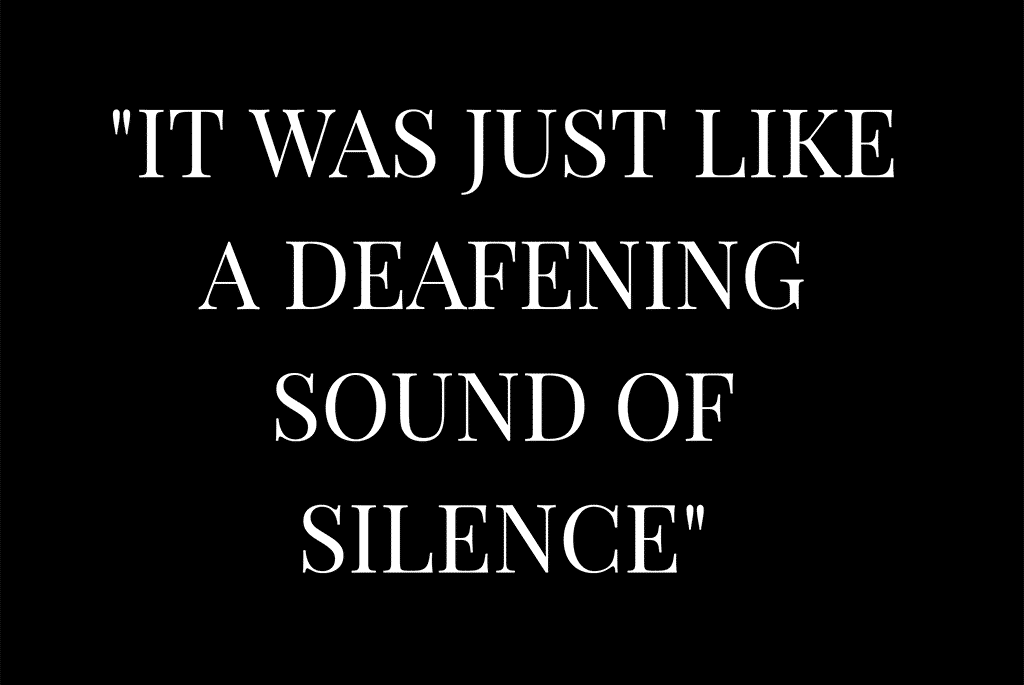 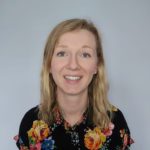 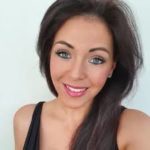 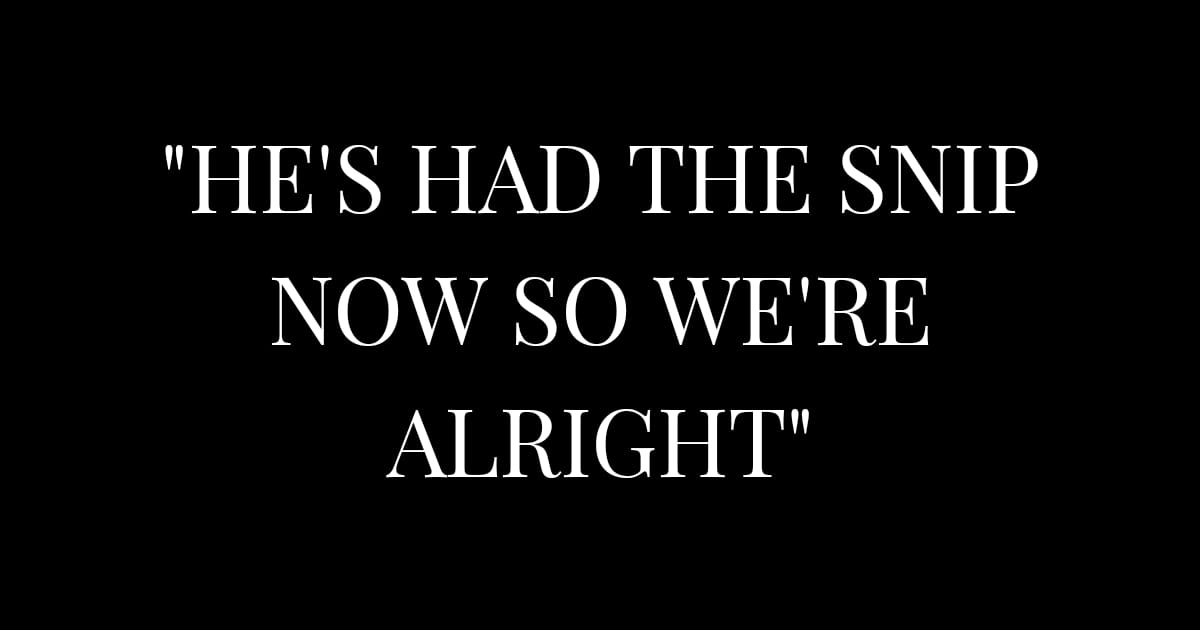 6 Children and a Business

“He’s had the snip now so we are alright” Today Carla is joined by Kate Ball, founder of Mini First Aid. Kate talks about her life as a mum of 6 children, including 2 sets of twins, and how she balances it whilst running her own company with her husband. 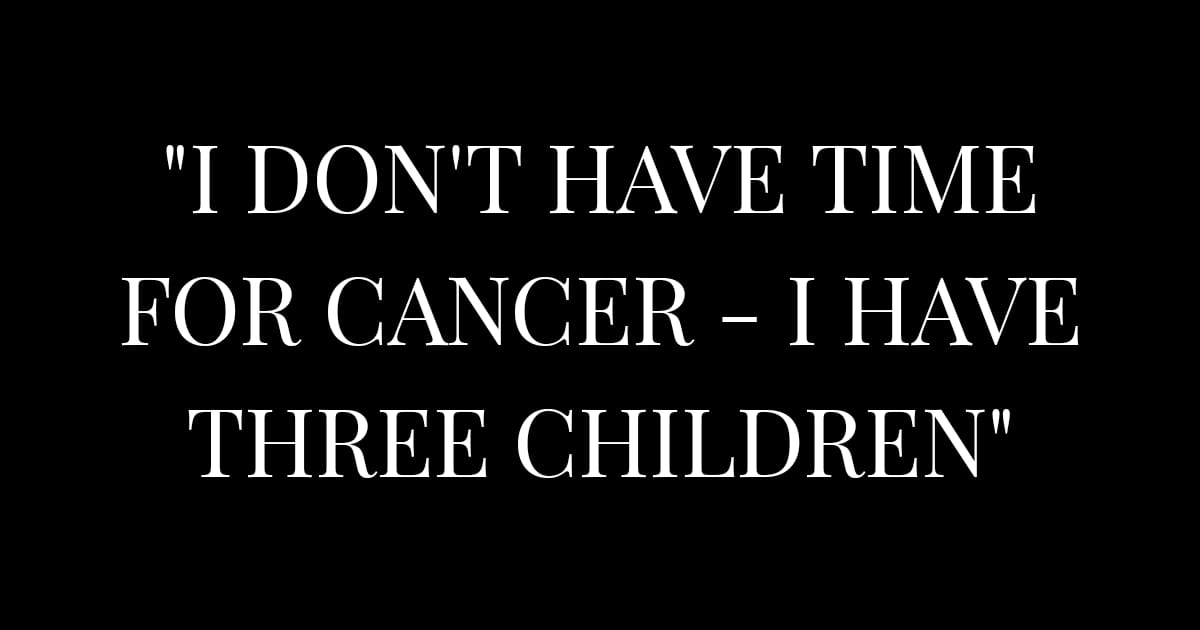 Mummy’s Got a Lump

“I don’t have time for cancer…I have three children.” In this week’s episode, building up to Breast Cancer Awareness month, Carla is joined by Clair Milling. A brave and inspirational mother who, during lockdown, got diagnosed with incurable cancer. 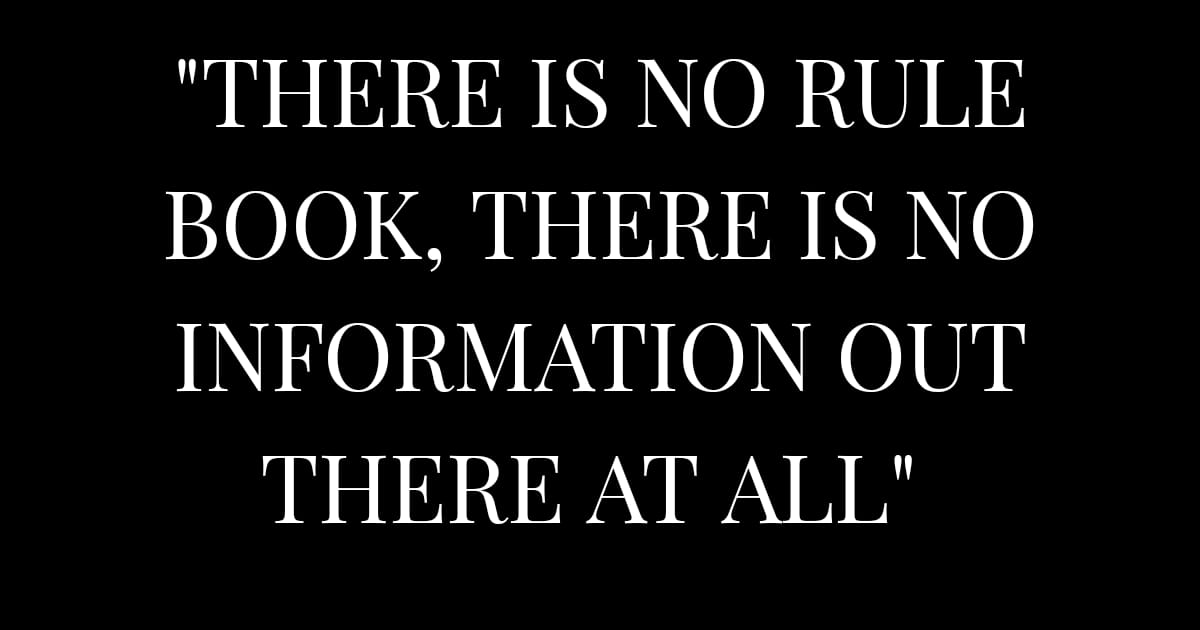 “There is no rulebook, there is nothing out there at all” In today’s episode of Fifty Shades of Motherhood, Carla talks to Samantha Jay Bee about her experience being a step mum. 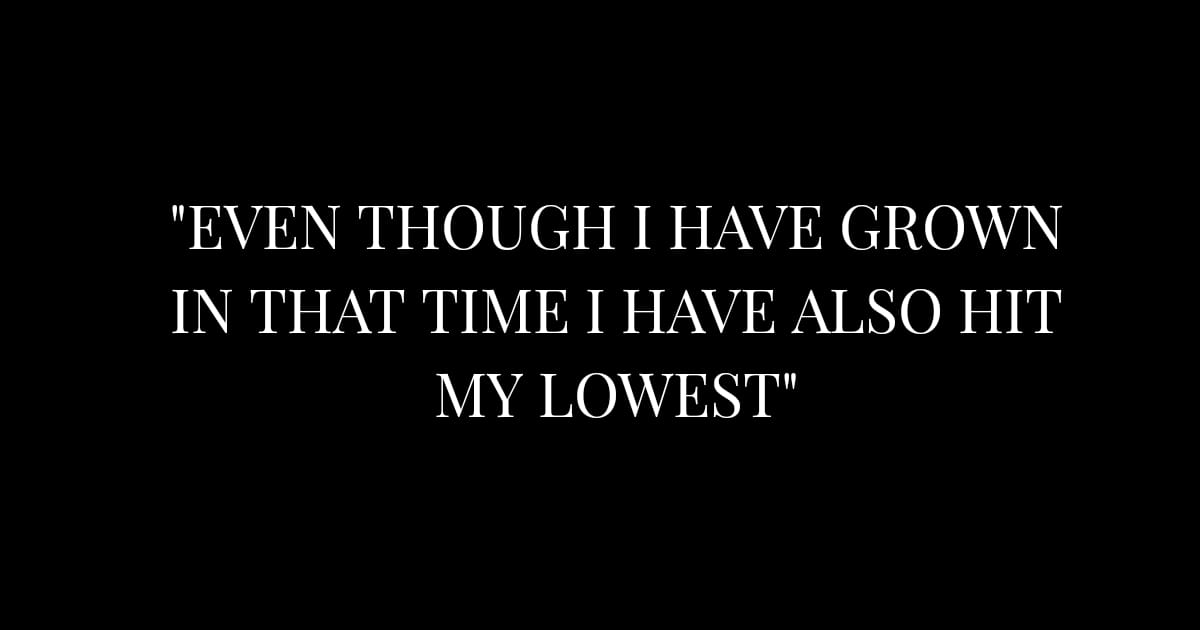 “Even though I have grown during that time…I also hit my lowest” Welcome back to Season 2 of 50 Shades of Motherhood. Carla is joined by her good friends Sophie Mai Lan and Amy Downes and they have an open and honest discussion about what they have learnt from lockdown. Juggling being a parent whilst navigating work life and the positives they have managed to find during this strange time.

“You need to give your children a chance to say goodbye.” TV actress and founder of the Happy Me Project Holly Matthews joins Carla this week to bravely discuss losing her husband to cancer and becoming a single mum to two young children. 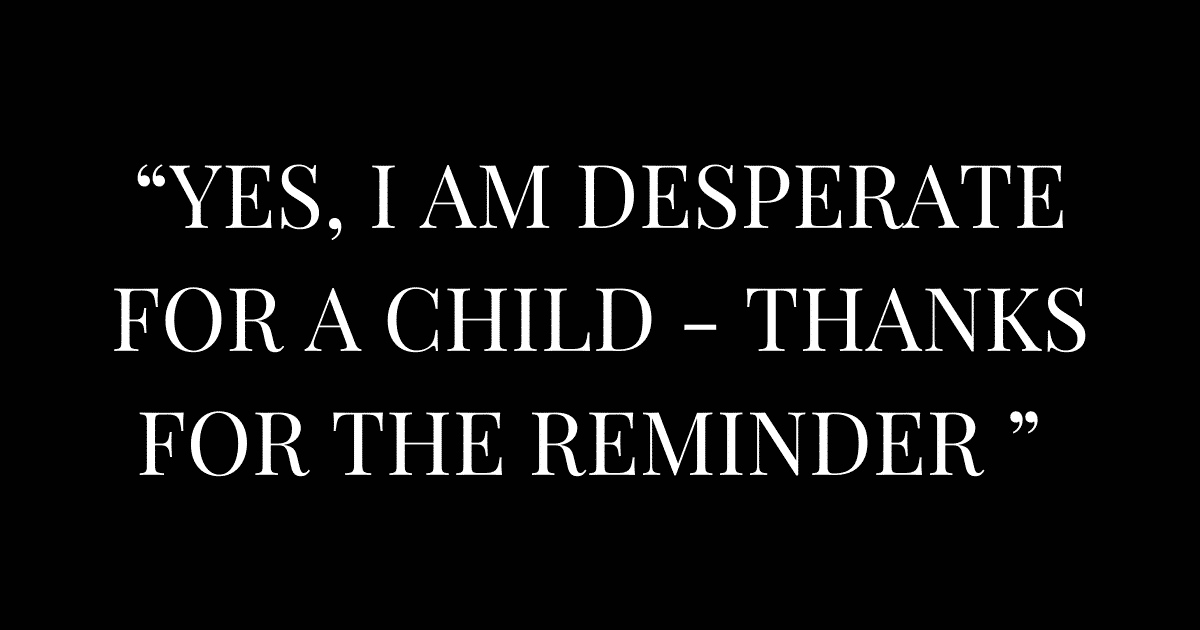 “Yes, I am desperate for a child – thanks for the reminder.” Carla is joined by Ella Cookson to talk about her journey from miscarriage, fertility problems, IVF all the way up to adoption.