After reading about Cinnamon and the amount of health benefits it has, I decided it was about time I started adding it to my diet. I love the combined taste of Banana and Cinnamon so I decided to create a “Mum on the go” smoothie.

Cinnamon fact: Did you know that Cinnamon is a spice that is made from the inner bark of trees called Cinnamomum.

Simply blend up and serve 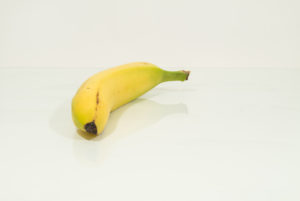