Bleeding at any point of your pregnancy can be scary for pregnant women- but what does it mean if you experience vaginal bleeding at 13 weeks pregnant?

This article, “13 Weeks Pregnant Bleeding – Causes & Symptoms – 6 Reasons Why”, discusses the causes of bleeding at 13 weeks pregnant, the symptoms of each cause, and when you should contact your health care provider.

At 13 weeks pregnant- light bleeding or spotting is usually no cause for concern.

Pink mucus and brown mucus can be discharged throughout the second trimester and third trimester.

Bleeding during the first trimester (or early pregnancy) is also common.

Many women experience bleeding throughout their pregnancies, and go on to have healthy pregnancies and healthy babies.

However, if you bleed more heavily and you are 13 weeks pregnant, you should consult your nearest maternity ward as soon as possible- as this can indicate a more serious complication- such as a miscarriage or ectopic pregnancy.

Implantation is when the fertilised egg implants itself onto the lining of the uterus- where it will grow into a baby throughout the 9 months of pregnancy.

Implantation bleeding is a positive indicator that implantation successfully occurred.

Bleeding from implantation typically occurs between 10 and 14 DPO (days past ovulation), but for some pregnant women, this can happen later in pregnancy.

Sexual intercourse, in particular, can cause the cervix to become irritated and bleed. This bleeding after sexual activity is called “postcoital bleeding”.

If you experience heavy bleeding, or pain during sex, you should consult your doctor- as it may be a sign of another issue. Your doctor will most likely want to perform a vaginal or pelvic examination to ensure there are no issues. 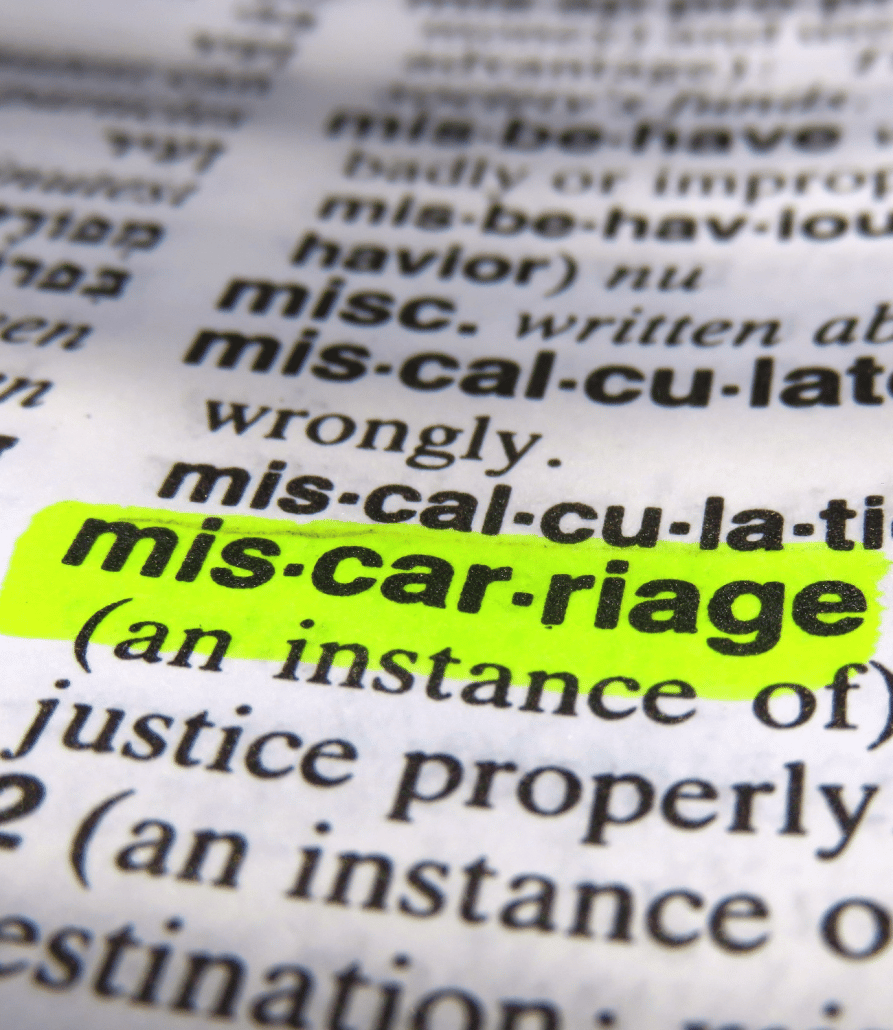 A miscarriage is a pregnancy loss that occurs during the first 23 weeks of pregnancy.

Signs of a miscarriage include:

If you suspect that you might be having a miscarriage, you should contact your local maternity ward or pregnancy unit as soon as possible.

A threatened miscarriage is defined as vaginal bleeding that happens during the first 20 weeks of pregnancy.

Symptoms of a threatened miscarriage include:

The cause of a threatened miscarriage is often unknown, but potential causes may include:

Threatened miscarriages are defined via an ultrasound scan- either transvaginally or abdominally. It is used to see your baby and detect your baby’s heartbeat.

If your baby still has a heartbeat following the vaginal bleeding, then it is diagnosed as a threatened miscarriage.

If a threatened miscarriage is diagnosed, there is no treatment for this, but it is recommended that you take time off work to rest.

Following a threatened miscarriage, most women go on to have a healthy pregnancy and baby.

In a healthy pregnancy- implantation occurs inside of the womb- where the baby will safely grow throughout the pregnancy.

An ectopic pregnancy is when the fertilised egg becomes implanted outside of the womb- usually within a fallopian tube- the tubes connecting the ovaries to the womb.

In an ectopic pregnancy- the baby will not develop, and your health will be at risk if the pregnancy continues- as it may cause a fallopian tube to burst.

Symptoms of ectopic pregnancies include:

If you suspect you may be having an ectopic pregnancy, you should consult your health care provider for emergency treatment. Ectopic pregnancies can be serious and it is important to get advice straight away. 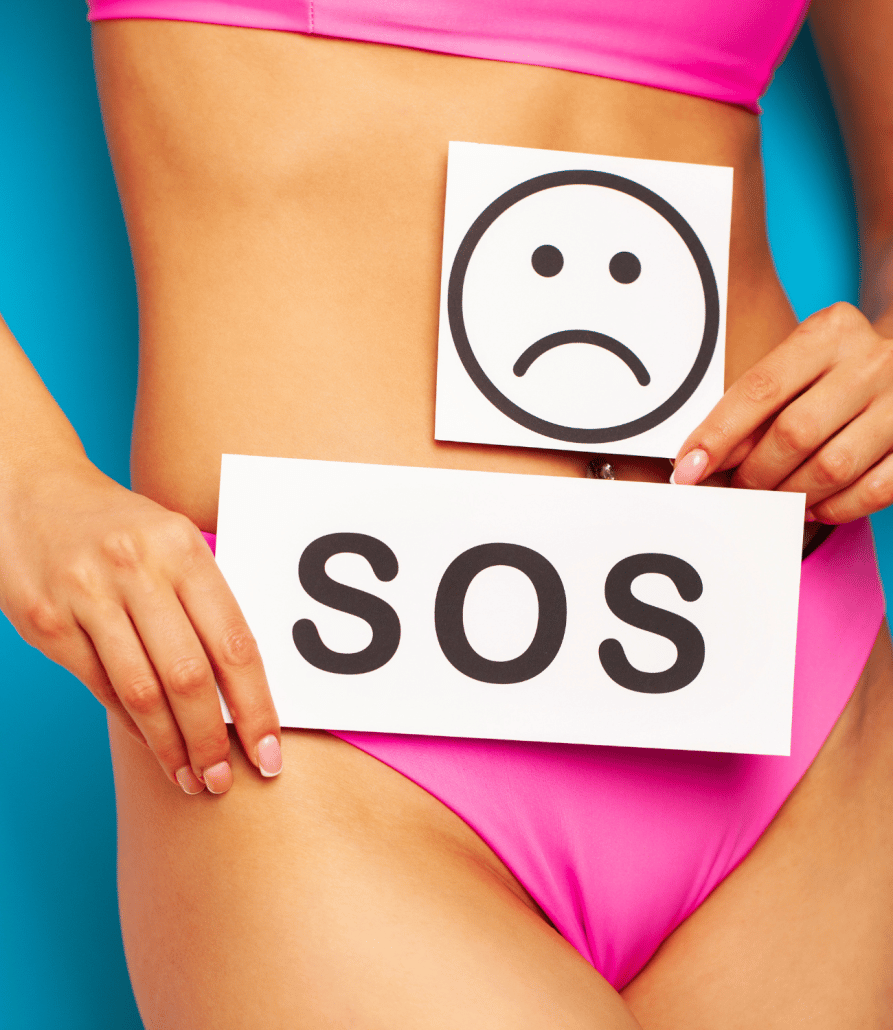 Vaginal infections can cause vaginal bleeding or light brown spotting when 13 weeks pregnant.

The most common vaginal infections during pregnancy that can cause vaginal bleeding are bacterial vaginosis and yeast infections.

Sexually transmitted infections, such as chlamydia- can cause inflammation that can lead to vaginal bleeding. This vaginal bleeding can be light to moderately heavy. Chlamydia can also cause bleeding after sexual intercourse (called post-coital bleeding).

Signs and symptoms of vaginal infections include:

If you are at 13 weeks pregnant and are experiencing bleeding, you should consult your doctor to rule out any complications.

If you experience heavy vaginal bleeding or severe abdominal pain or any other signs of a miscarriage or ectopic pregnancy, you should seek emergency medical care.

Ultimately, if you are concerned: Get it checked out!

Mumpreneurs – 7 Tips to be a Successful Mumpreneur